Learn How to Elevate your MERN App with Firebase

Of late, MERN stack deployment seems to be gaining popularity and for good reason too! After all, it is a collection of highly scalable and robust technologies utilized to develop scalable master web applications that consist of front-end and back-end database components.

However, what does MERN stand for and how can you elevate your MERN app with Firebase? The MERN stack definition is actually an acronym — MongoDB, Express.js, React.js & Node. Let’s have a look at each element and discuss why it is popular.

It’s a front-end library that is component-based and due to this, we split the website into components and encapsulate the data/ business login within it. React.js is estimated to have a 40% share amongst other libraries. Furthermore, it helps developers to create engaging web apps efficiently and quickly with minimal coding.

Express.js is a minimal and flexible Node.js web application. It’s the server-side framework based on Node.js. With Node.js you obtain a stress-free and easy way to set up and customize whilst it enables you to build a server with the REST API. Also, Node.js contains several middleware components that can be used on request and response.

It is a runtime environment in which you can run Javascript outside of the browser, It has the ability to scale up quickly and comes with non-blocking, input-output operations that make the environment one of the speediest options available.

MongoDB is a platform that is easy to scale and utilize. It further comes with a Schemaless design so there is no fixed schema (in other words mySQL) making it flexible enough for applications with dynamic data.

Now that we have looked into what is a prerequisite for MERN stack and its details, let’s have a look at Firebase and how we can use it to take your app to the next level.

A brief history of Firebase

Firebase was developed in 2011 by a company called Envolve. It was initially created for integrating chatting applications for websites but the founders discovered that developers were using it to save game data and sync it across users in real-time. Following this, they founded Firebase as a separate company which was later acquired by Google in 2014

Below are the firebase features which can be used to integrate with MERN app: 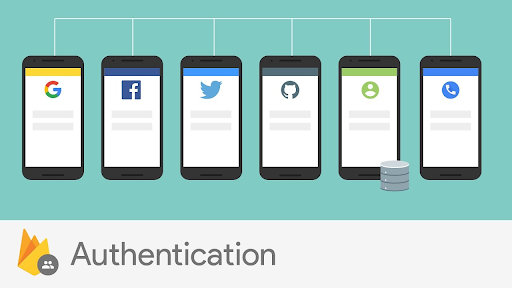 Firebase offers a range of features. Firstly the easy sign-in helps in building a secure authentication system. While enhancing the sign-in and onboarding experience for end-users, Firebase Authentication strives to make creating safe authentication systems simple. It offers a complete identification solution, including login for Google, Twitter, Facebook, and GitHub in addition to email and password accounts.

Secondly, the UI processes for user sign-in are handled by FirebaseUI, which offers a customized, open-source, drop-in auth solution. In order to increase sign-in and sign-up conversion for your project, the FirebaseUI Auth component provides best practices for authentication on mobile devices and websites.

Next, Firebase security leverages Google's own knowledge in managing one of the biggest account databases worldwide. It was created by the same team that designed Google Sign-in, Smart Lock, and Chrome Password Manager.

2. Firebase Cloud Messaging- Notifying a user plays a crucial role in engaging the user to the website and notifying them about any action needed, such as receiving emails or notifications etc.

With firebase cloud messaging, push notifications are sent to users. The notifications messages can be sent to users and are displayed to them clearly. You can also use this function to send data messages. Versatile message targeting allows for messages to be distributed to the client app in 3 ways i.e to single devices, to a group of devices, or to devices subscribed to a topic. Furthermore, acknowledgements permit chats, and other messages to be sent from devices back to your server over FCM’s reliable and battery-efficient connection channel. 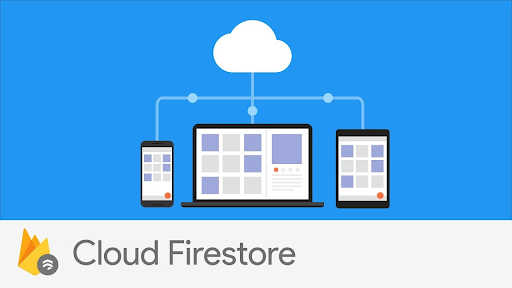 Firestore entails features such as being easy to add to an existing project and begin using immediately. The NoSQL database is a document-based database similar to MongoDB that lets you easily store, sync, and query for your app at a scale. Therefore, since it is a NoSql database you can structure it as per your preference. The serverless apps come with a mobile, web SDK, and comprehensive set of security rules so that you can access your database without the need to start your own server. Finally, you can also sync data across devices as Firestore notifies you when there is a change in data so that you can build a collaborative experience and real-time apps. 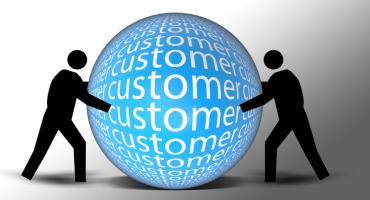 Why CRM is important

How to Set Up Cron Job in CakePHP Project