Why Is Penetration Testing Crucial?

Do you know what is a penetration test or have you ever heard about penetration testing? It’s also known as pen testing or ethical hacking. Do these terms seem familiar to you? If you value your cybersecurity and making sure hackers are kept at bay, then turns out, you must sit up and take notice!

What is a penetration test?

A pentest is a set of authorized cyber-attacks that makes it easy to discover and verify the vulnerabilities in an information system. It’s a security process that understands and judges your computer system’s applications. Against what you may ask? Well, against vulnerabilities and proneness to threats that involve cyberattacks and hackers.

Penetration testing as a service is a legal attempt at gaining access to your protected computer systems or networks, often conducted by a third-party organization. The test aims to identify security vulnerabilities and then attempt to successfully exploit them to gain access to the network or computer system. A few instances of vulnerabilities are design flaws, software bugs, and configuration errors.

What are the types of penetration testing?

Penetration testing black box involves no prior knowledge of the corporate system. No information at all is given to the third-party tester. This is often the most preferred test as it is an accurate simulation of how an outsider or hacker would see the network and attempt to break into it.

A white box test, on the other hand, is when the third-party organization is given full IP information, network diagrams and source code files to the software, networks, and system, in a bid to find weaknesses in any of the available information.

What are the steps to penetration testing?

There are a variety of tools for pen testing, each of which offers a different set of capabilities. Here are some of the most popular penetration testing tools:

Port scanners: During the reconnaissance phase, potential attack pathways can be identified. A port scanner can discover open ports and provide information on operating systems (OS) and programs that use network access.

Network sniffers: Network traffic can be gathered and analyzed by network sniffers. A pentester can use a network sniffer to find running apps and then search the network for sensitive information or exposed credentials.

Web proxy: Pentesters can use a web proxy to intercept and modify traffic between their browser and the organization's web server. Finding and exploiting HTML application flaws allows the tester to carry out attacks like XSS and cross-site request forgery (CSRF).

Which are the most popular automated testing tools?

There are various simple and complex pen testing tools available to perform tasks. Since automated penetration testing tools open source are included and because many of them are open source, any security team can use them to investigate, attack, and report on their IT environment. Here are some top selections for network scanners, password crackers, and pen testing frameworks among the most popular automated testing tools.

Penetration testing for a web application

Penetration testing for web applications involves simulating unauthorized attacks from the inside or the outside to acquire critical information. Web penetration enables customers to assess the possibility that a hacker will gain access to their data over the internet, as well as the security of their email servers and the web hosting site and server.

These kinds of unauthorized attacks, which can be conducted either internally or externally on a system, reveal information about the target system, identify weaknesses, and helps in discovering exploits that could really compromise it. Penetration testing serves as an important system health check that alerts testers to the necessity of corrective and security measures.

What are the benefits of web application penetration testing?

Web application penetration testing has some important advantages that should be considered when developing a security program.

Compliance Requirements: In some businesses, Pentesting is expressly required and Pentesting web applications help to fulfill this need.

Identifies vulnerabilities: Before an attacker does, web application Pentesting finds flaws in apps or weak points in infrastructure. 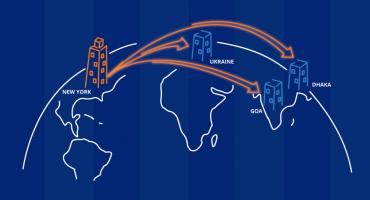 At the Heart of SJ Innovation: How we Coordinate our International venture 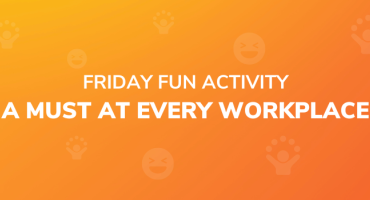 FRIDAY FUN ACTIVITY : A MUST AT EVERY WORKPLACE 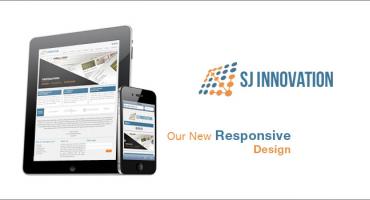