In this era of rapid development, we are in the fast pace of doing almost every job, at the same time everyone is worried about Quality. And it is the Quality Assurance team which makes sure that a quality product is delivered to its consumers.

In the phases of development of a product constitutes a testing phase in which the QA ensures that there is no bug in the product and product works as per requirements and gives the best performance and best user experience.

Automation Testing and its key features
Due to development of products in large numbers which includes multiple features, it becomes tedious to check that the product is working well in all sort of environments and situations every time repetitively. Hence automation testing is at disposal to take care such type of testing. I am not going to explain here what is automation testing neither its details.

Automation testing helps in doing almost all types of testing which includes GUI testing, regression testing, functional testing etc. The tester just has to run a set of scripts called Test Cases which in turn generates a Test report after execution of the test cases/scripts. Once this is completed the test report is analysed and further investigation is done on failed test cases.

After investigation if a bug is found then it is reported to the Development team for fixing. The same test script can be run to ensure the bug fix; also regression testing could be performed to ensure other working features are not affected. That's all about automation.

Manual testing is the Soul
Although Automation testing covers all the aspects of testing, reducing extra efforts and saving time, but it cannot completely work in a test environment. Automation test scripts are written by a human and hence it knows only what it is told to check and does not go beyond the line.

A human knows better to go beyond the line without any restrictions hence he can test the product in a better way. Example; An autocorrect feature can only suggest you a word but cannot exactly determine the word, such as if user enters "fux" autocorrect can suggest "fix" or "fax", in this case only human brain works.

Using manual testing one can covers almost all types of testing, the only reason why automation is preferred it saves time on repetitive tests, with less efforts. Hence one should be wise enough to choose the type of testing for a project. 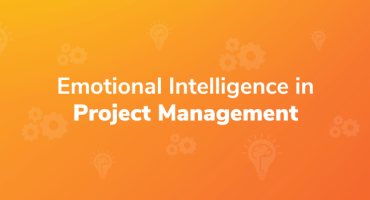 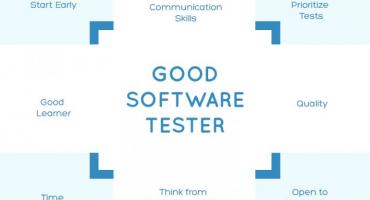 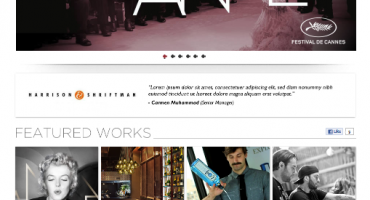